For us, friends and family are one and the same.

Welcome to the Family!

Mill Stream Farm takes you back to those carefree days at Granny’s house in the country, roaming the woods and fields until being called in to fellowship with the family. All-natural ingredients, handmade, simply mouthwatering . . . Jeanne’s Pumpkin Rolls, Jeanne’s Tiramisu Rolls, Jeanne’s Lemon Rolls, Chewy Gingers, Smart Mix and more.

It is our goal to bring joy to other busy friends and families, gather us all in fellowship, and provide quality treats worthy for you to share with those that matter most. Mill Stream Farm is definitely a family affair, and we hope that Mill Stream Farm’s products will soon become a part of your family traditions. 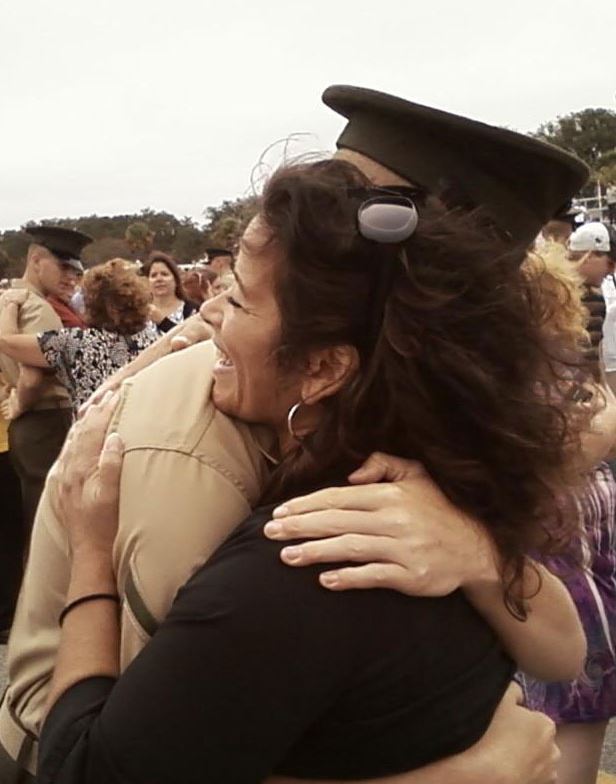 Jeanne Scott, owner and baker, is first and foremost a MOM. That background is what led her to Mill Stream Farm. Becoming a stay-at-home Mom in 1993 when son Brady was born gave Jeanne the opportunity to be in the kitchen. Cooking and baking for her family became a passion. A pumpkin roll recipe was revised and perfected, and soon Jeanne’s Pumpkin Rolls became a hit at her son’s elementary school winter fundraiser.

Not long after Jeanne’s daughter Sawyer was born in 1997, the pumpkin roll became a household staple. Later as a single Mom, Jeanne decided to take her passion and put it to use to help support her children. Hence the beginning of Mill Stream Farm, a testament to her children, motherhood, and family.

With the help and dedication of her partner, Greg, Jeanne started with the local farmer’s markets and expanded to other festivals and events on the Eastern and Western Shores of Maryland and District of Columbia. Our products are now available online, at various retail locations in Maryland, and at local events.

Now, Mill Stream Farm is a small-batch producer on Maryland’s Eastern Shore of all-natural, handmade-from-scratch baked goods and other provisions. We pride ourselves on the ability to coexist with organic and other health foods. Our mission is to provide everyone with quality products to treat themselves to the good old-fashioned wholesome tastes we cherished growing up. 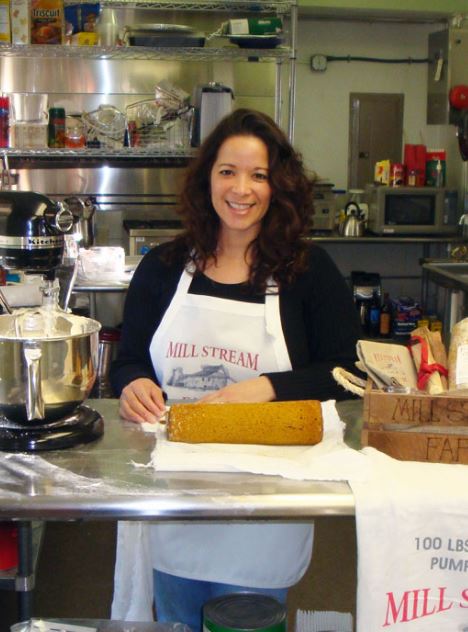